In the first STA, we can see the Propylitic alteration that has some typical mineral, such as chlorite, epidote. In the first STA, there is a body rock that already controlled by geological structure, that is joint. The joint caused the hydrothermal fluid move upward, so the wall rock’s texture and minerals are replaced and become new minerals. In the first STA, we saw the altered rock that consist some minerals like chlorite and epidote, also oxide mineral that have black red color.

Figure 2. The outcrop of propylitic alteration

In the second STA, about 500 meters from first STA, we met the Argilic-Advance Argilic Alteration.  In this STA, we met the altered rock that consist some composition of clay mineral group. The rock consists of alunite, dickite, and kaolin group. To determine the type of clay mineral, we should do the SEM test. The alteration in this STA didn’t look good because the strong of clay weathering. 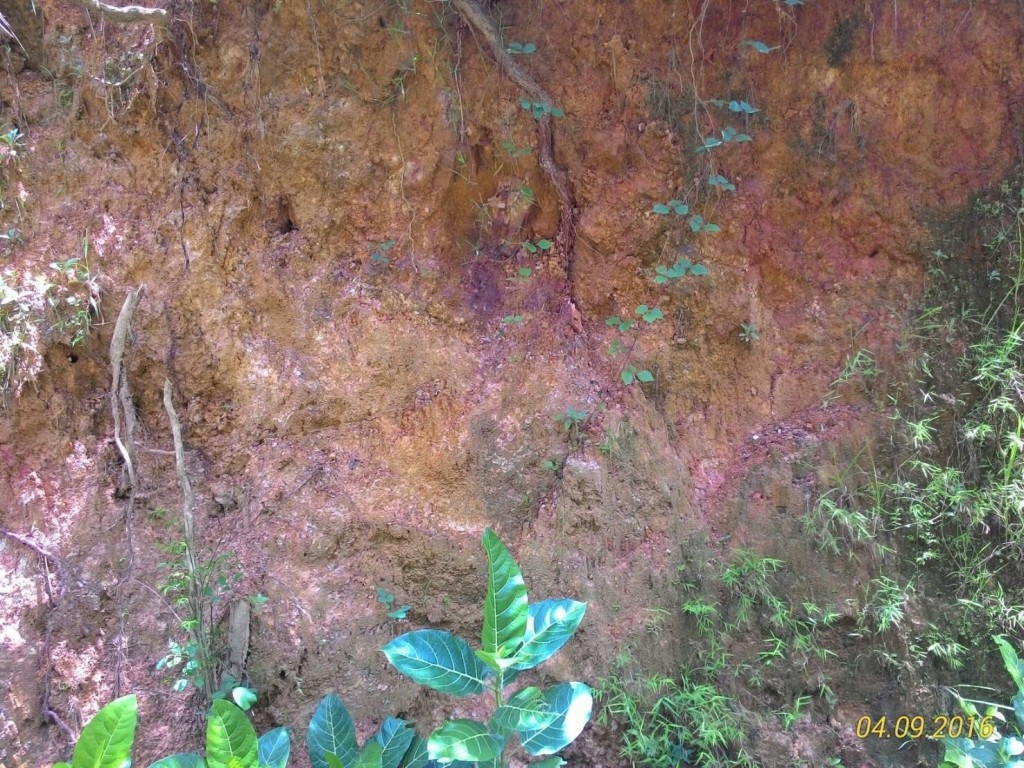 In the third STA, about 1 kilometer from second STA, we met the host rock of alteration. The host rock of high sulfidation epithermal in Gupit area mostly hornblende andesite. The host rock have already altered to propylitic alteration that characterized by chlorite and epidote, but the alteration only selective. The selective alteration happened because the distance far from source and the temperature is low. STA 4 is located about 300 meters from third STA. In fourth STA, we can see the traditional gold mining which being neglected by the miners. In this STA we found some type of altered rock.   There is lignin in this STA that belong to Nanggulan Formation. The intrusion pass the low rank coal and then the low rank coal become medium rank coal because heat transfer.  There is silicication and silicification alteration in this zone. This type of alteration made from some mineral that change into silica mineral. This alteration type was made in high temperature. In hydrothermal process, silica came from circulation fluid or leaching of host rock. The silica gel deposited in low pressure zone and fills the crack of the rock. 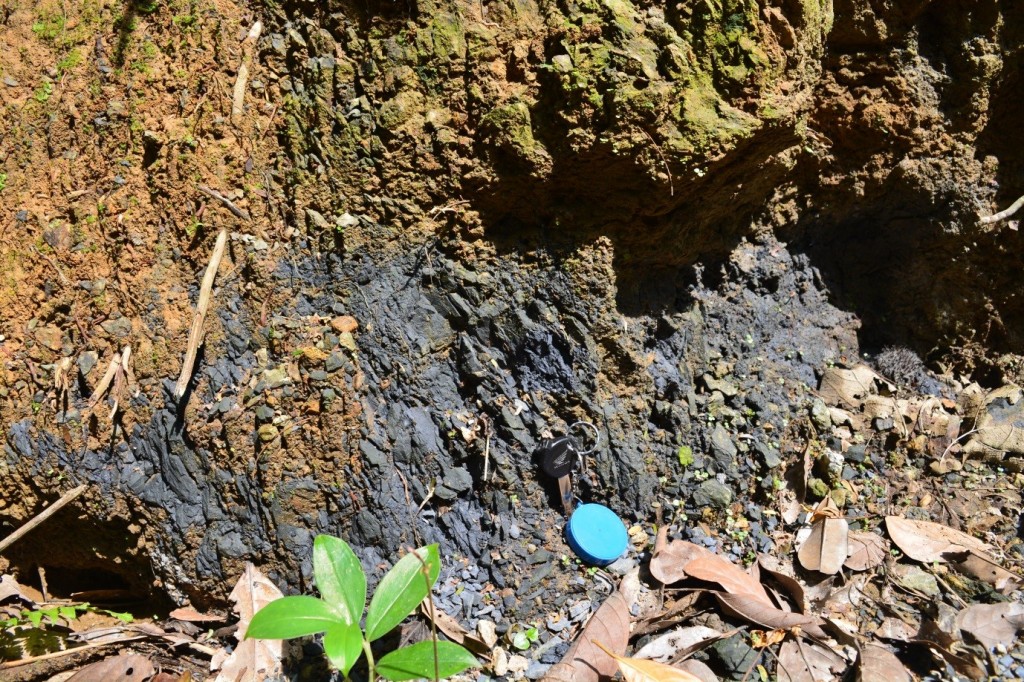 Figure 5. Lignin that breached by intrusion