Indonesia  became the second largest tin mine in the world. Most of Tin Deposit in Indonesia was produce by placer deposit. Placer deposit  is mineral deposits formed by the mechanical concentration of resistant minerals, which are released by weathering from source rocks. A mineral with a high specific gravity will become concentrated by flowing water. 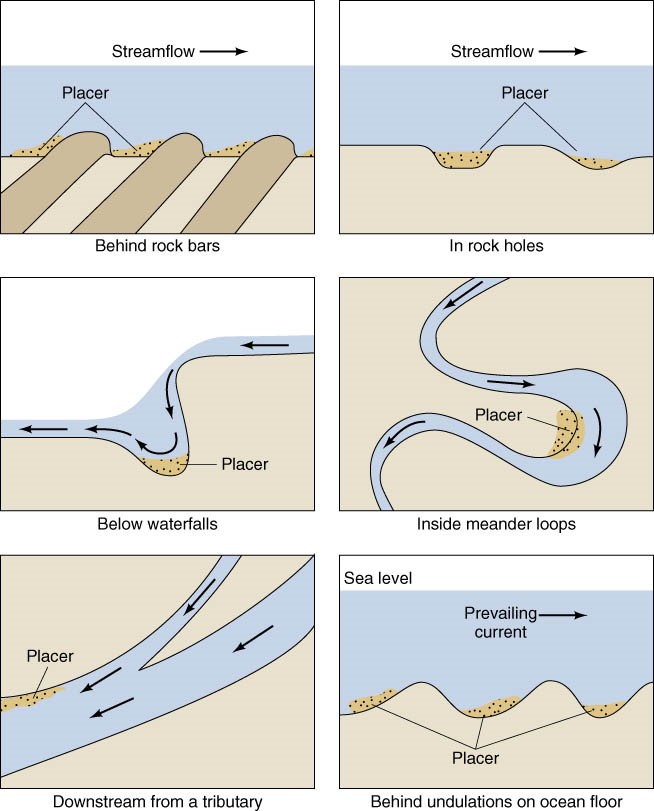 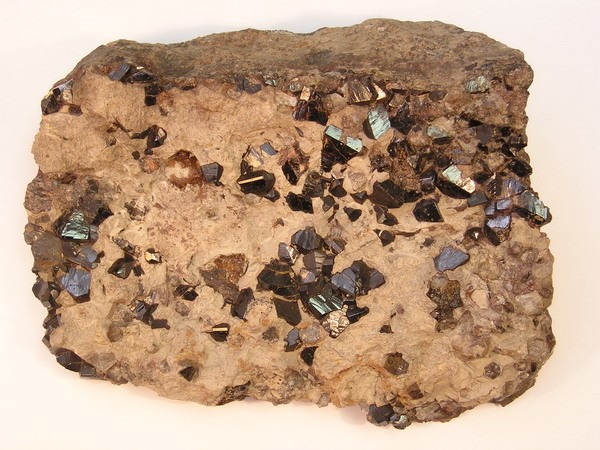 Figure 2. Hand specimen of cassiterite mineral as the main source of tin deposits

Type 1 and 2 placers are directly relatedto nearby primary mineralization associated with granite intrusions, whereas type 3 depositsconsist primarily of reworked type 1 and 2 material. Most tin is used as a protective coating or as an alloy with other metals such as lead or zinc.  Tin is used in coatings for steel containers, in solders for joining pipes or electrical/electronic circuits, in bearing alloys, in glass-making, and in a wide range of tin chemical applications. Secondary, or scrap, tin is an important source of the tin supply. The potential area that consist tin in Indonesia dominantly appear on Bangka and Belitung Island which have tin from ilmenite series of granitic magma. The tin mining discovered at Sungai Liat (Bangka Island), Manggara ( Belitung Island ), Dabo (Singkep Island) and Karimun Island. 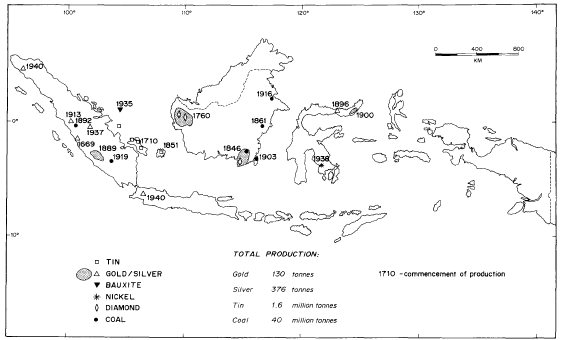